There has been a magnificent response, with a real "step up" in signatures since the above exercise, with the current total being 8553!  Whilst 10,000 signatures are needed in order to get an official Government response, there is still three weeks to run within which time we can achieve that total.  Let's do it!! 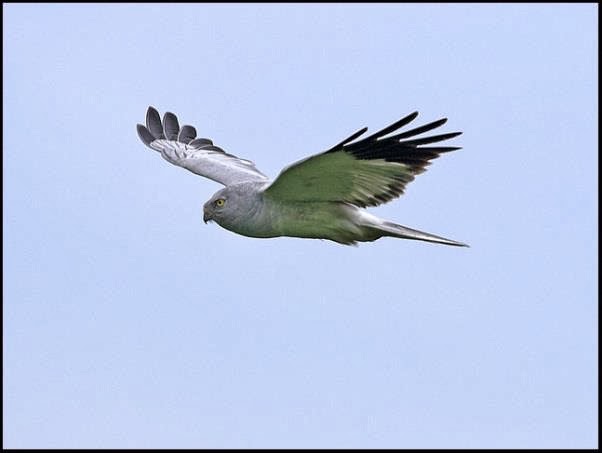 Courtesy of Isle of Man Govt. via Alan Tilmouth.

In recent days two other events have occurred which tie in closely with the above. The Scottish Raptor Study Group and the Scottish Ornithologists Club have both advocated that grouse moor shooting should be regulated and have been in contact with the appropriate Minister within the Scottish Government, Paul Wheelhouse. An idea whose time has come one might say!!  Both are actions that draw further attention to the general issue, keep the issue alive and add a further head of steam in a collective sense!!

If you haven't yet signed the petition and wish to do so, then use the link above. Alternatively, if you have already taken action, please promote the details as widely as you can, for which many thanks.

Posted by John S. Armitage at 12:26 PM
Email ThisBlogThis!Share to TwitterShare to FacebookShare to Pinterest