In essence our final day in the Highlands saw us spending most of it simply walking various routes within the Abernethy Forest.  I never get tired of being within this primeval habitat;  its smell, the endless variety of shape of the oldest pines and the hope of coming across something unexpected. The nearby backdrop of the Cairngorms adds emphasis to the whole experience. 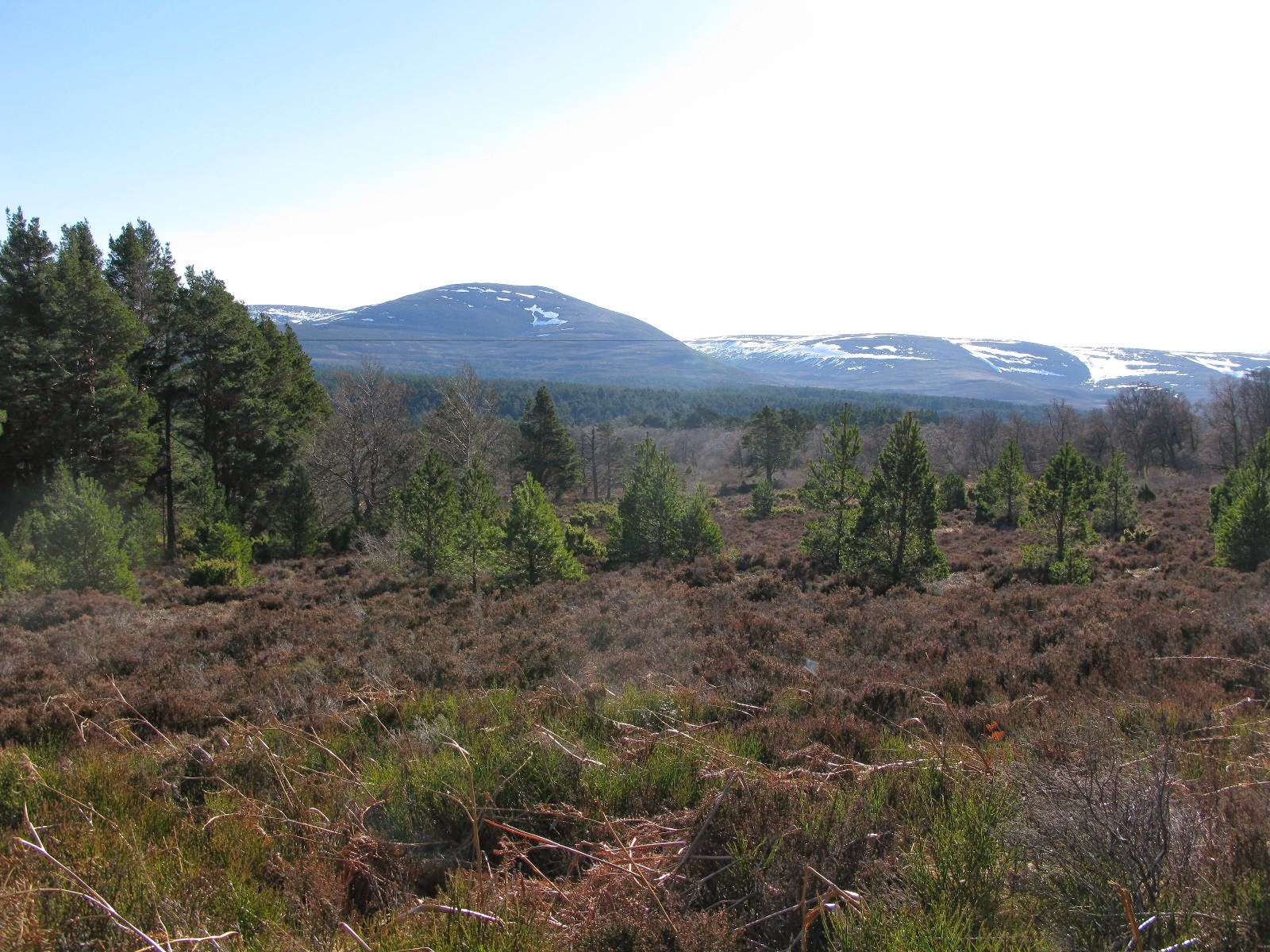 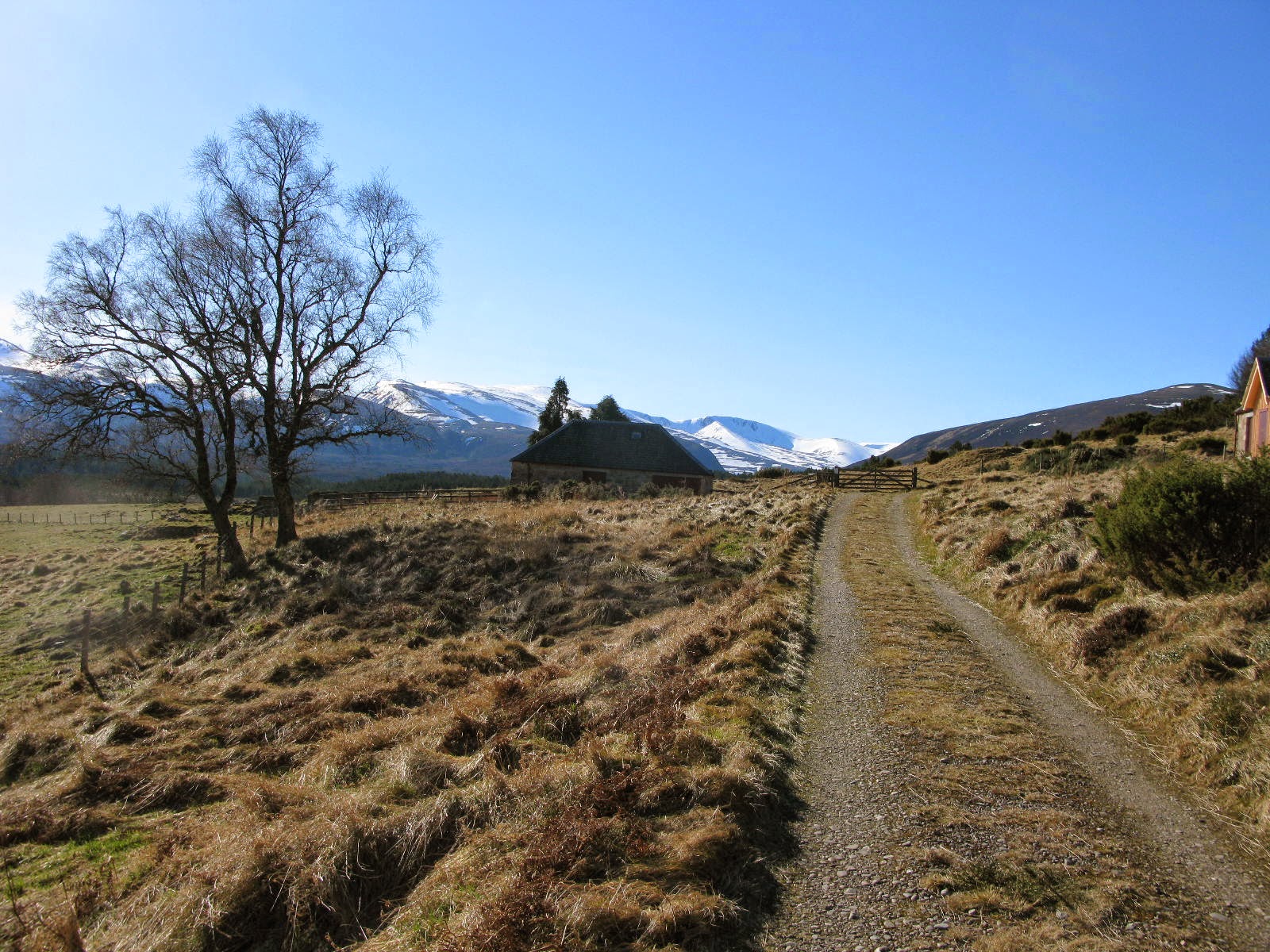 Moving through the very heart of the forest and into the open hill area beyond the vista was superb. The Cairngorms capped with snow, the blue sky and crisp air, the tremendous light, all conspired to provide an exhilarating experience. High above us a pair of Golden Eagles displayed and, later , descended to a level where we could determine the golden colours of the head and nape on a bird that then circled slowly above us. As we retraced our steps a group of five Buzzards soared, displayed and generally put on a fine show. Returning through the forest we had Scottish Crossbill and Siskin and some commoner passerines, all of which added to the overall enjoyment.

Later we returned to the area near Carrbridge where we had a group of Fieldfare and, then, brief but good views of five Scottish Crossbill together.  Besides a male and female the remainder appeared to be immature birds despite the early date. It brought on the thought of something Richard Thaxton (RSPB ) had once said, that Crossbills have been known to breed in virtually every month of the year. Along with many other vexed questions surrounding the group there appears to be much to consider further with these species.

Well, we hadn't seen Capercaillie after all. Did it matter? Not really! The thought that out there, somewhere , there were birds and that habitat protection and management continue apace to improve the status of the species was reassuring enough to realise things are getting better and that a further opportunity will occur at some point. We'd had good weather, in early March, in the Highlands, and seen a lot of good birds too, besides enjoying two family "get togethers".  A first class result!

Posted by John S. Armitage at 4:38 PM
Email ThisBlogThis!Share to TwitterShare to FacebookShare to Pinterest