The last few days have been an absolute pain !!  Severe gale force winds at times with very strong winds throughout, rain, snow, thunder, lightening and variable visibility ( the least of the problems ).  Thankfully I'm immersed in something which has kept me at home so I've been able to avoid the worst effects! But once winds reach 60-70 mph the accompanying and incessant noise is another effect we can all do without!! Living close to the coast is also a disadvantage at such times. The wind can transport salt spray considerable distances and finding windows with a veneer of white across them is a common feature. It's like living in a bathroom!!  Last night's SW winds were bad, although it seems not to have reached a stage (force or direction ) where there has been resultant damage. Ferries are cancelled today as they have been at intervals over the past week. 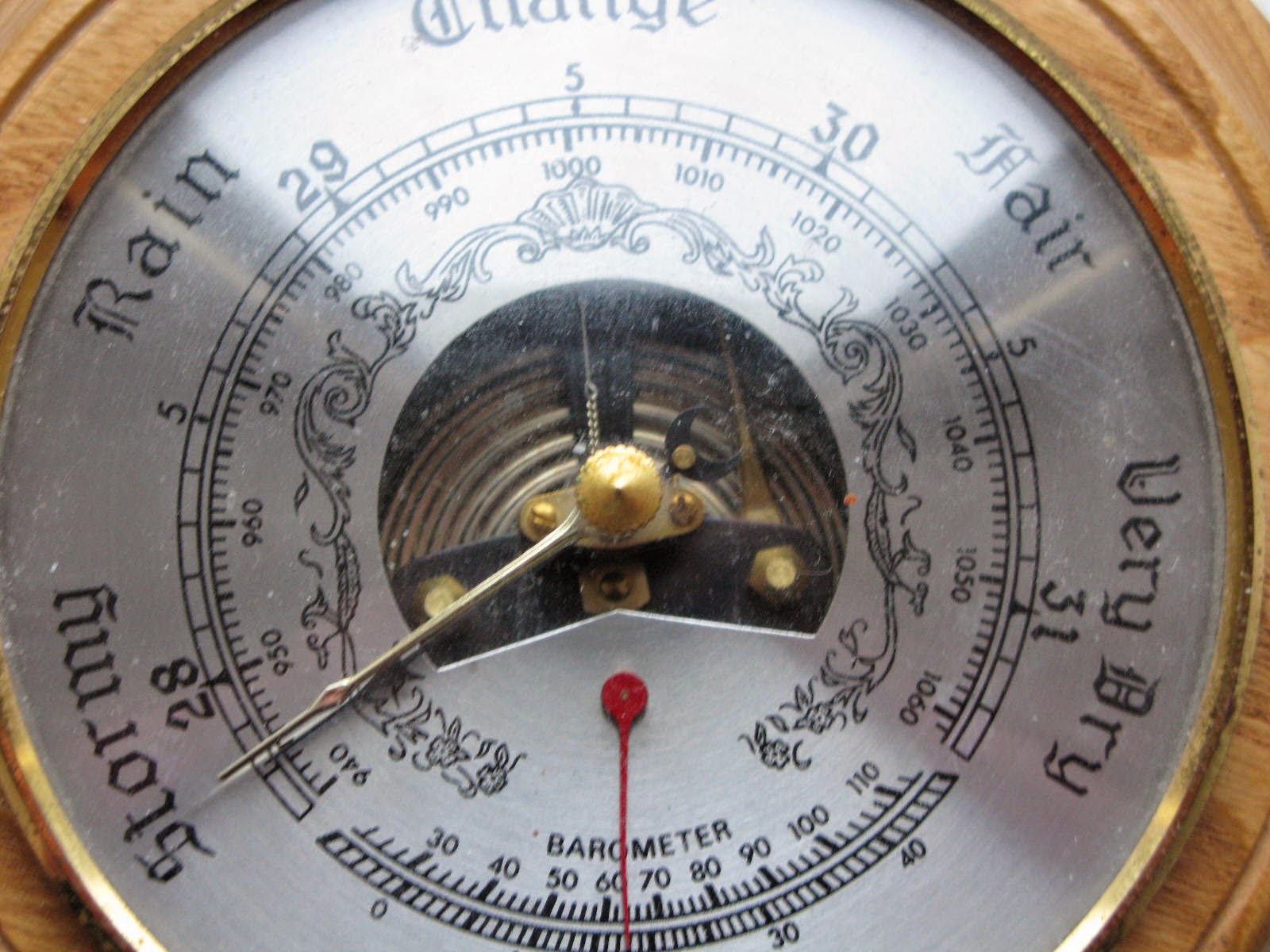 My barometer differs with the entry on the XC Weather  (955MB ) with a reading of around 945 MB, but you get the general picture.

Birds have had a rough time of it too. Goldfinches abandoned using the feeders, ignored them and fed on seed and other food I'd spread on the ground, as did Chaffinch,Greenfinch, Reed Bunting and Blackbird.  The "local" Starlings which had taken up station on their favourite chimneys and even begun to tune up a little previous to the bad weather, have simply disappeared. Few birds are seen in conditions like this....the odd Raven, Hooded Crow and Buzzard forlornly try and explore the grass moor area opposite the house, but the strong winds convey them rapidly across the "site" and their attempts are largely in vain.This morning the winds are so strong the birds haven't even turned up!

However, after a final tantrum tomorrow the weather is set to improve. Sunny periods and wind speeds below 20mph over several days. A time to get out , see a few things and rejoice!!
Posted by John S. Armitage at 11:22 AM
Email ThisBlogThis!Share to TwitterShare to FacebookShare to Pinterest