Well, as we all know, spring is the season for renewal, new life and the promise of better things to come. This was a picture taken through my kitchen window a couple of days ago which more than adequately confirms the sentiments. 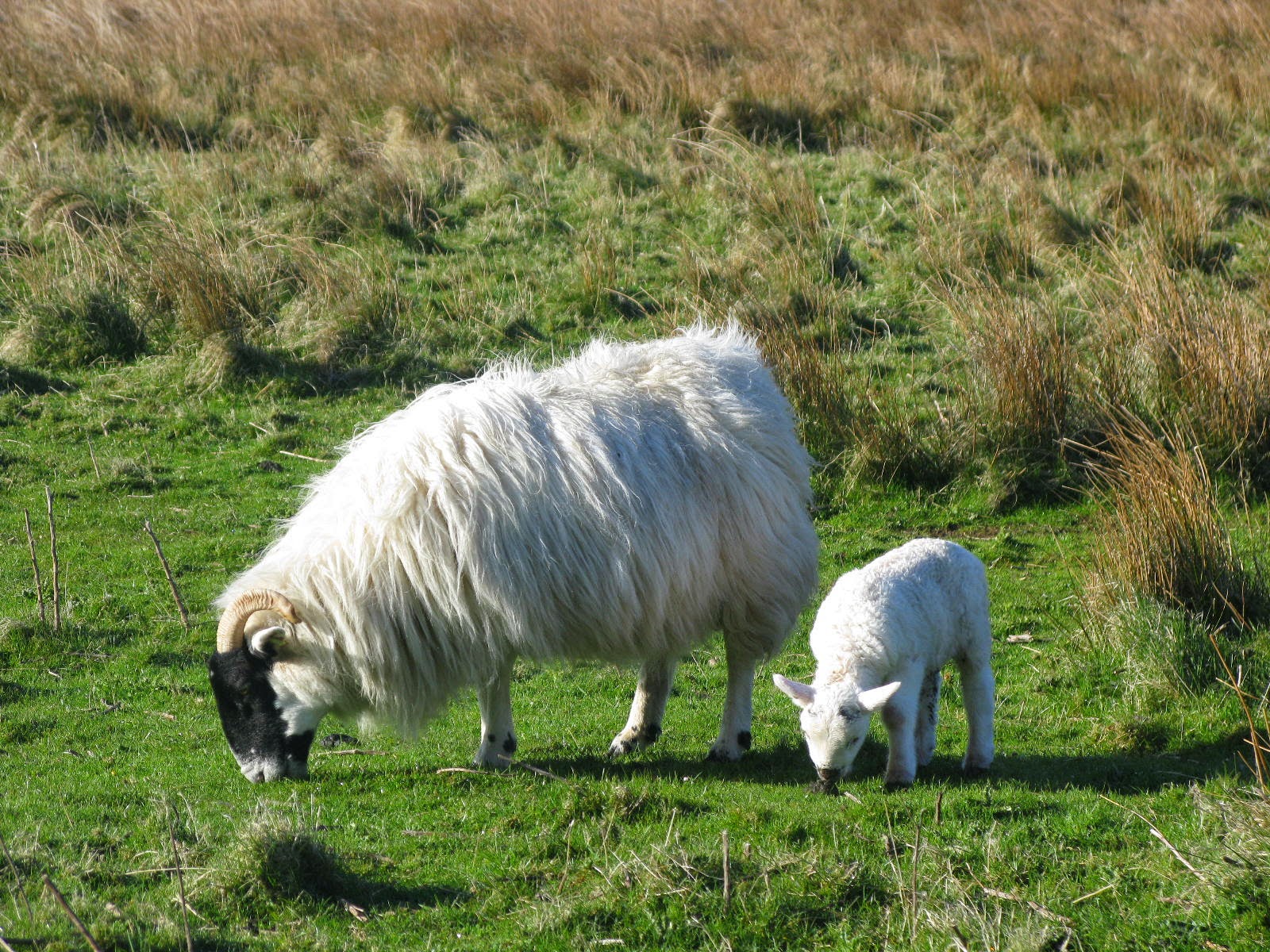 It might all have ended there in a "local" sense until last evening. Avidly watching the first in a re-run of  "Foyles War", ( why not? ) it gradually became darker outside, but a westward facing window received the last vestiges of light, which lingered for almost an hour. Previous to the programme ending , so quite before 2200 hours, a Barn Owl left the barn and flew off around the house.  Now seeing Barn Owls, even when you have them in residence is a bit hit and miss to say the least.

Some three weeks ago, when my youngest daughter was staying, a late evening task retrieving washing from the yard was accompanied by shrieking and wailing calls from inside the barn. The owls often do this almost as an announcement process. In the confines of an enclosed barn the sound magnifies and it's a pretty scary experience if you're nearby. So, I knew at least one bird was around and new  pellets cast upon the floor confirmed a usage of the place, if not a regular one.  So last evening's confirmation was noteworthy in the sense of confirming a presence again.

Imagine my delight when the bird returned within twenty minutes! I turned off the TV ( political stuff by then ), sat in the dark and awaited the next move. The bird set off again in less than a minute, but returned again within the half hour, thankfully from the west so it was more than adequately silhouetted. Again it left shortly afterwards, but that then seemed to be it and I called it a day as the light was really beginning to fade towards 2300 hours.

So what to make of all this ?  I have had two birds sitting out in the barn once. Most times you go in and there is nothing. I don't know how true the story is, but it was once said that , when Bruce Campbell was conducting a national survey of Barn Owls in Britain for the BTO , he discovered at the end of the survey period, or afterwards, that he'd a pair nesting in the chimney of his own cottage. I'm sure you can already guess what my current thoughts are!  I'd be surprised if there are any young present given the paucity of sightings /evidence previously, but clearly there is a presence of birds and either "young" young or a very well fed owl partner!!  Yippee!! I don't want to explore matters yet as I'm nurturing a thought of entering the barn and seeing a line of youngsters on a beam. In the meantime, watching Barn Owls from the comfort of one's settee and raising a dram to their success is a rather civilized occupation in my view, at least within the commercial breaks of "Foyles War".
Posted by John S. Armitage at 12:39 PM
Email ThisBlogThis!Share to TwitterShare to FacebookShare to Pinterest