With Hen Harrier Action Days now very much in vogue ( 12 is it over the weekend ? ) I suspect all but some in Scotland enjoyed the same sort of tremendous weather which those further south were blessed with, including that in Northern Ireland. A good day, one in which solidarity with the main concern ( raptor persecution ) could stand alongside equally important emergent concerns relating to land management, climate change and flooding risk.

Edale enjoyed fine conditions throughout, a good turnout and the benefit of an informative programme provided by a variety of speakers. Against this there was ample opportunity to meet new friends, embrace old ones and generally enjoy the atmosphere.  I certainly did !  Having been absent from "mainstream" activities due to being domiciled on Islay for 16 years ( my choice, it was great too ! )  many people I bumped into were old friends . Great !! 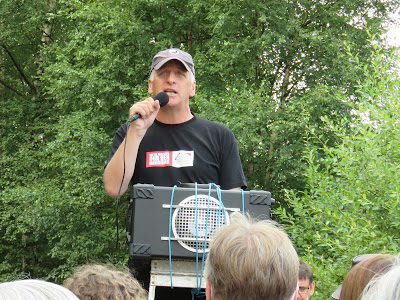 This was the beginning of a succession of presentations including, from, FindlayWilde  ( passion, young people, what we need to do ) which very much encapsulated what Hen Harriers represent, the new Police Crime Commissioner for Derbyshire who, in no uncertain terms, pledged both the support and the priority to be afforded all forms of wildlife crime.  A sincere undertaking that I suspect will demand a lot of hard work but which the Derbyshire "force" appear more than willing to confront. 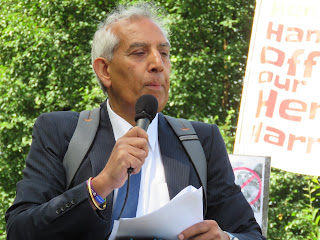 Following this Mark Avery set out the general picture associated with the campaign, its hopes , timescales and possible hurdles, and the immediate objective of achieving 100,00 signatures to the E-petition to ban grouse shooting  ( which has currently reached in excess of 74,000 ! )  at which point it would hopefully then achieve  a debate on the subject in Parliament.

THIS IS NOW THE URGENT OBJECTIVE ! 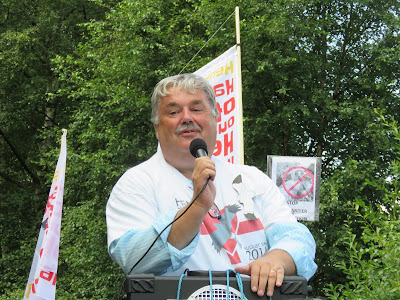 There was more to follow  after a break for lunch and chats!

A presentation by Natalie Bennett ( Green Party Leader ), who'd travelled four hours by train to get there (!), summarized many of the environmental problems we faced , but pledged the Party's support for the banning of the outmoded, outdated activity grouse shooting currently represents, was then followed by Jon Stewart  ( National Trust ), who set out a very attractive vision for the Peak District and its future , followed by not dis-similar points presented by the Derbyshire Wildlife Trust.

So, all in all, a great day with friends, colleagues and like-minded enthusiasts. Possibly the next consideration might be moving such days into the urban environment and presenting "the case" to the urban based populace as opposed to the "converted ". Certainly a lot of support for the petition has come from the inhabitants of the Hebden Bridge area, who suffered dreadful flooding in recent times, which they maintain is a consequence of the management techniques associated with the grouse moors located on the high land above their village.

But all such is for future, Today's occasion more than achieved its objectives and much more besides ! My final image is of three friends who have dedicated much to Hen Harriers , and achieved much too.  Mark Avery, the architect of the current initiative to ban grouse shooting and two dear friends, Bill Murphy and Bill Hesketh ,  who, for as long as I have known them since the late 1970's, have dedicated their lives to studying and monitoring raptors in the Forest of Bowland. For them all, this initiative  needs to succeed.. 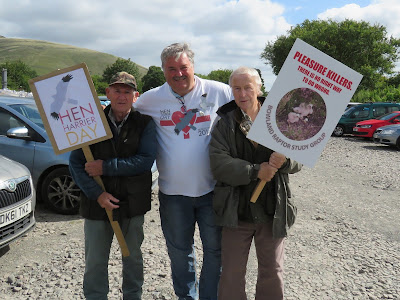 Posted by John S. Armitage at 7:41 PM
Email ThisBlogThis!Share to TwitterShare to FacebookShare to Pinterest