I've finally decided on an area within which I'll do my local birding when I'm at home. There'll be gaps in coverage throughout the year, for sure, but, hopefully, it will provide some reflection of what is happening in my immediate home area.  I admit that , as a "local patch", it's a bit big, but I wanted an area that reflected the transition of habitats on the slopes of the eastern Pennines to the actual moorland summits as well. In between these is a good mixture of farmland, both arable and pastoral, woodlands, reservoirs, marginal land and managed moorland with the odd formal bit of parkland too. As might be imagined, there's also a series of rivers and streams flowing off higher ground, often with interesting, sinuous lines of woodland accompanying the entire watercourse. Sadly the presence of in-bye land and juncus ridden wet pasture, so beloved of breeding waders, is almost a thing of the past. Modern farming methods has seen the transition to silage growing, which is prevalent in the area, and the traditional hay meadows and boggy areas of yesteryear are somewhat of a distant memory. I confess to having driven past some areas and thought " Look at it now, Redshank used to breed in there".  The sad fact is that, too often, that span of time is not actually all that long in duration. Change is often difficult to reverse, but hard data on the worth of areas is a way of defending them in the first place. Once sites are gone, such data is the stuff of anecdotes or summarized history, carrying no continuing benefit to our current or future biodiversity value. 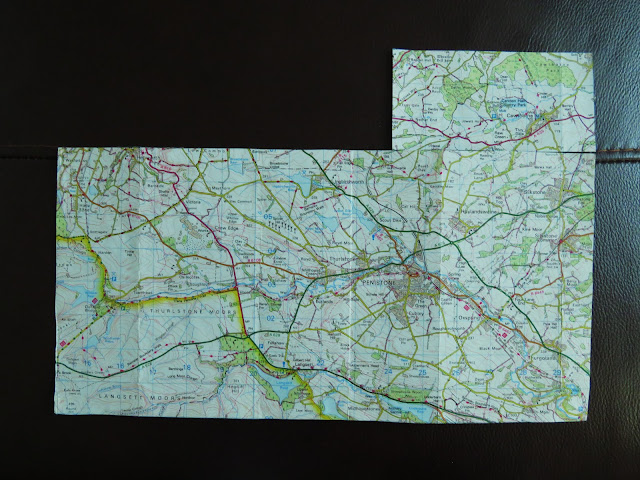 Mindful of the changes which have taken place in the area since I last lived here I've decided to try and ensure all observations are submitted to the BTO's  BirdTrack system. Due to the ever fluctuating levels of Broadband provision on Islay  ( and absence of mobile phone coverage in many parts too ) I never contemplated contributing to this scheme, but now there's no excuse!!  Nick Moran ( BTO ) has been more than helpful in suggesting the best ways forward when generating observations from a variety of sites in an overall "fixed" area and I'm now embroiled in completing the necessary steps to set up the basics. If your havering over taking part, in much the same way as I was, then look at the BTO web site first of all and take any queries to them. I can guarantee any fears will be dispelled.

So, it's crouching over the computer time in order to set up the basics, and then on to the job of generating the data and ensuring it's submitted. Easy, peasy I hear you say........I do hope so, but if this ageing cyber-child can do it, so can anybody !
Posted by John S. Armitage at 12:12 PM
Email ThisBlogThis!Share to TwitterShare to FacebookShare to Pinterest