A traverse almost the length of Lincolnshire today to visit Frampton Marsh, an RSPB reserve on The Wash. But my mid-morning arrival followed an eye level encounter with the RAF's  Red Arrow  Aerobatic team over Scampton airfield culminating in an awe inspiring climb and "turn over" . Wow!   All the more impressive as the nine man team only went out on their first practice this year on the 3rd March. That's only a week ago  ( I had more driving lessons than that!).   See more details at RAF Red Arrows team .

And more was to come. As I passed RAF Waddington there was an AWACs plane in all its glory  ( you know the one with kind of a large mushroom radar tracking device on its upper fuselage ). Officially designated as NATO's E-3A component it supplies an integrated multi-national flying unit providing rapid deployability, airborne surveillance, command, control and communications for NATO operations ( my description of course! ).

So, following all the diversions I arrived at Frampton Marsh and spent the rest of the day there. I've only been a few times but enjoy the place more and more. Today there was plenty to see with ducks and geese all over the reserve. 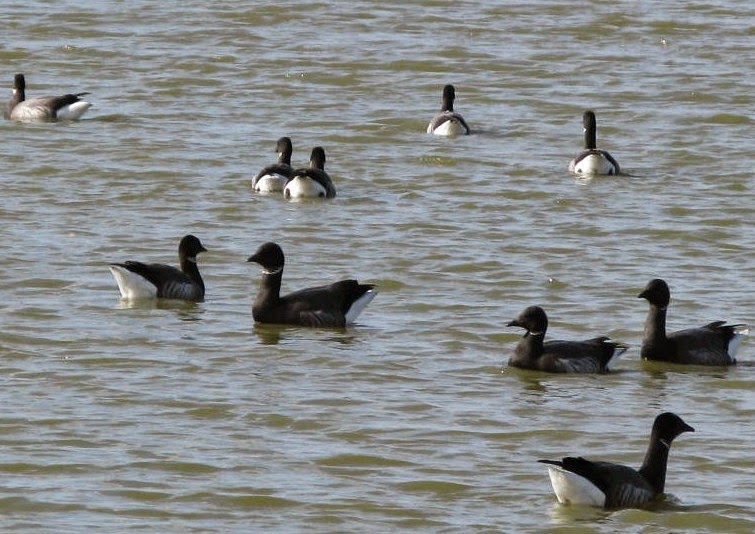 Dark-bellied Brent Geese were in several parts of the reserve but with groups flying to the Wash throughout. Pintail, Shoveler, Wigeon, Teal, Shelduck, Gadwall, Mallard, Pochard and Tufted Duck were all in evidence. Waders too were represented by Dunlin, Redshank, Curlew, Black-tailed Godwit, Ruff , Lapwing, Golden Plover and Avocet , an absolute plethora of birdlife. In one of the hides is a very interesting display about waders and their migrations. 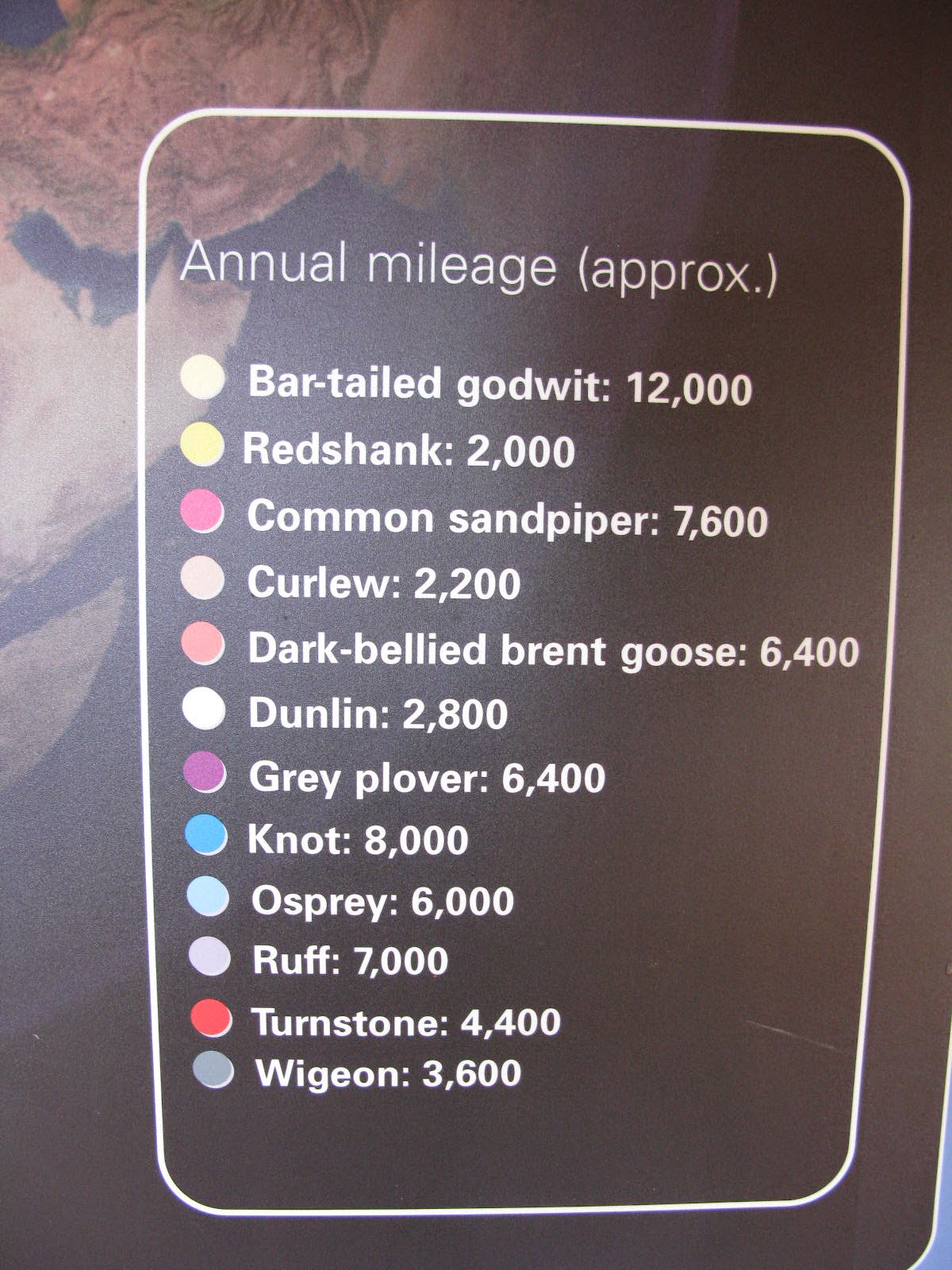 Much more was on offer with Little Egret, Whooper Swan ( ca 40/45 ) , a very high overflying skein NE of Pink-footed Geese, besides Yellowhammers and Tree Sparrows in the hedgerows. A good place and a good day. Well worth a visit as I guess this is a reserve that has something throughout the whole year.

As I left and travelled through the very intensive agricultural countryside my eye was caught by the following. 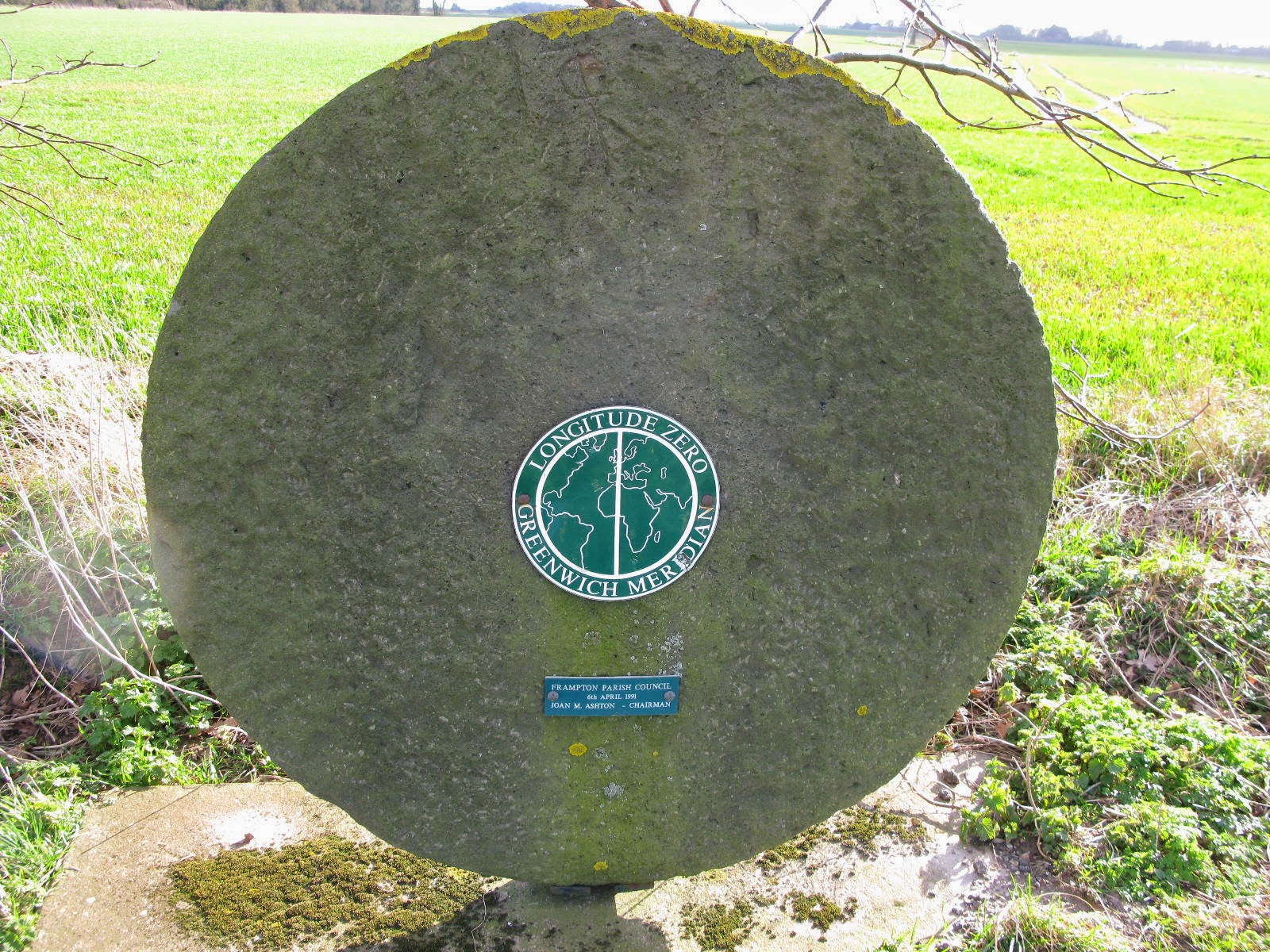 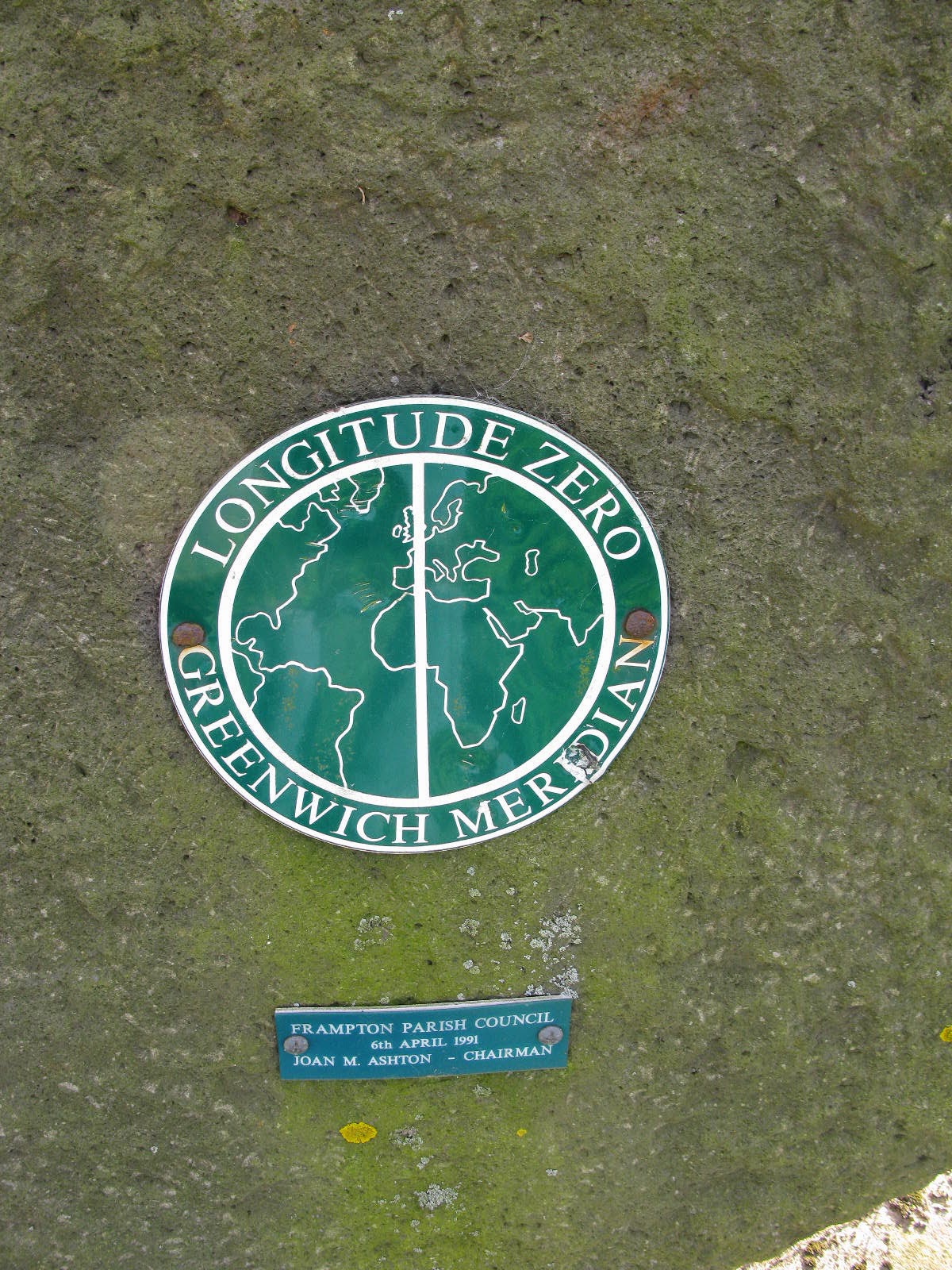 There was no accompanying place to stop nearby and no other explanatory material. I found it both fascinating and frustrating as I guess the intention would be missed or ignored by the vast majority of people passing to and fro to the reserve which I felt was a great shame.  No great shakes, maybe, but  an effort by the Parish Council to celebrate something of interest and relevance within their area.  Well done anyway!!

From the dizzy heights of Lincolnshire's airspace, to transglobal migratory highways, all brought down to earth by the depiction of our understanding of time zones and the UK's role in that sphere. Not bad for a county often sidelined into simply being an agricultural "factory".
Posted by John S. Armitage at 8:26 PM
Email ThisBlogThis!Share to TwitterShare to FacebookShare to Pinterest