We started off the day in the Tower Hide at the main Akrotiri Reserve , but things were rather slow. A party of 8 Grey Heron went through north  and around 30 Common Swift gradually moved on within the hour. A Great Spotted Cuckoo called several times , but was never seen. Further on we counted 16 Cattle Egret and 10 Little Egret around what is now an ever reducing area of flood water.

In the Fish Farm area we had a single Isabelline Wheatear and a couple of Short toed Lark, but , otherwise , things were quiet.. The wetland area held much the same range of wader species , although at laest 17 Little Ringed Plover were now present , an obvious increase to previously.  A single Turtle Dove flew through.

During the day we visited the scrub woodland at Agios Georgos three times.   On the first occasion it was virtually birdless, on the second odd birds were in evidence ,  but later it was obvious that birds had probably filitered up the peninsula and congregated there to feed in the somewhat sheltered conditions.  Cuckoo, Blackcap, Pied Flycatcher, Collared Flycatcher, Common Redstart, Willow Warbler, Olivaceous Warbler and Masked Shrike were all recorded in differing numbers and provided a nice end to the day. 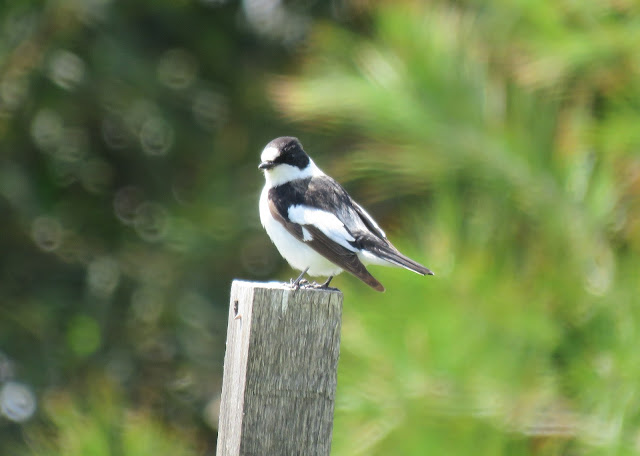 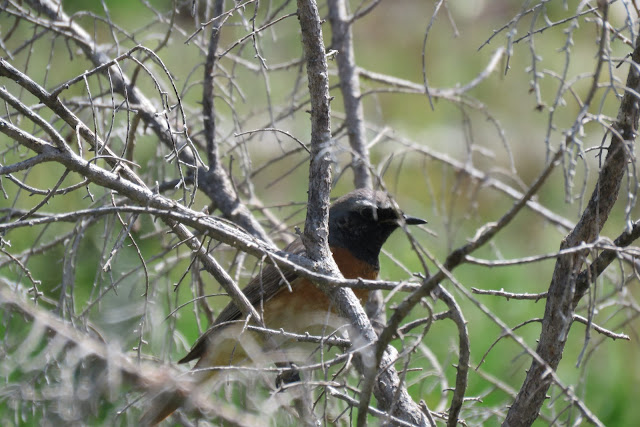 Posted by John S. Armitage at 3:21 PM
Email ThisBlogThis!Share to TwitterShare to FacebookShare to Pinterest