Thursday, 4th April. the start of it all !

An early breakfast and then, after the usual handover procedures associated with car hire shortly after 0800 hours, we were off !! 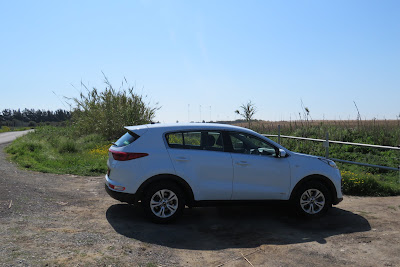 As might be imagined the first birds at Phasouris reedbeds  ( Akrotiri Reserve ) were from a list of Cattle and Little Egret, Squacco Heron , Purple Heron , Glossy Ibis and various common species including a supportive cast of Cetti's Warblers, which seemed to be everywhere. Further on we spent some time at the recently inundated area near the old Rabbit Farm where an absolute plethora of waders was in evidence,,,,Wood Sandpiper, Common Sandpiper, Marsh Sandpiper, Greenshank, Ruff, Little Ringed Plover and Spur winged Plover. A good start, all the while accompanied by Fan tailed Warblers ( sorry,  I prefer it to Zitting Cisticola !! ). Nearby a male Ruppells Warbler appeared for a short time, a nice find given they are a quite early migrant and one I could have missed. 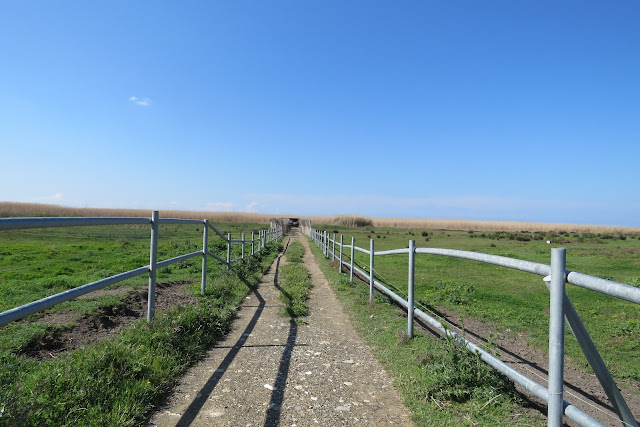 After a brief and distant look at Akrotiri Salt Lake and the Greater Flamingo's we went on to Agios Georgios and the area of scrub woodland nearby . An old time favourite of mine and one that, today, was to prove to be a gold mine for birds. Sitting down under one of the shelters it was immediately apparent there was a lot of birds around. And so it proved with Sardinian Warbler , Blackcap, Lesser Whitethroat, Common Redstart, Eastern Bonelli's Warbler , Subalpine Warbler, Pied Flycatcher and Collared Flycatcher all been seen well. There were at least three E. Bonelli's Warblers and male Collared Flycatchers and it was a difficult task to finally move on ! A walk around the surrounding area produced a single Black-eared Wheatear and Crested Lark. An amazing early afternoon !

On to Lady's Mile , but the water levels were really high and the only birds of real interest were 7 Black winged Stilt huddled together on a small island. A call to Zakaki Marsh was disappointing at best ( about which a separate entry will appear in due course  ). The place is overgrown and displays no evidence of positive management, despite the provision of a very adequate hide. A great shame on which to end what had proved to be an absolutely tremendous first day.

Modest celebrations were offered up in return, followed by a really delicious evening meal. I have to admit I was in bed around 2100 hours , which is the equivalent of 1900 hours at home ( Good heavens  I'd be missing Channel 4 News ! ).

Posted by John S. Armitage at 3:33 PM
Email ThisBlogThis!Share to TwitterShare to FacebookShare to Pinterest