A tour around the lochs and forests of D and G in bright but cold weather was uplifting in many different ways.  Carlingwark Loch produced the first Sand Martins of the year. Early morning saw the site devoid of people and the opportunity to hear what is now an improving wall of sound as birds get into the rhythm of Spring song. It was good to see around 30 Goldeneye on the loch although the hoped for Ring-necked Duck proved impossible to pin down.

On to the Ken-Dee marshes where Grey lag Geese and Canada Geese were present, but very low numbers of duck. Disappointment was cancelled out by excellent views of a Red Kite which are now firmly established in the area. The hoped for Willow Tit here or at the nearby Woodhall Loch proved unrealised. Despite more than enough seemingly suitable habitat this bird is now difficult to find sometimes.

The Galloway Forest has been felled in certain areas and is much changed from previous recollections. Surprisingly very little seemed to be on offer even of common species like Chaffinch or Robin. Over the moor to the area above Gatehouse of Fleet where a further two Red Kites were noted, certainly something that thirty years ago would not have been in any way routine. 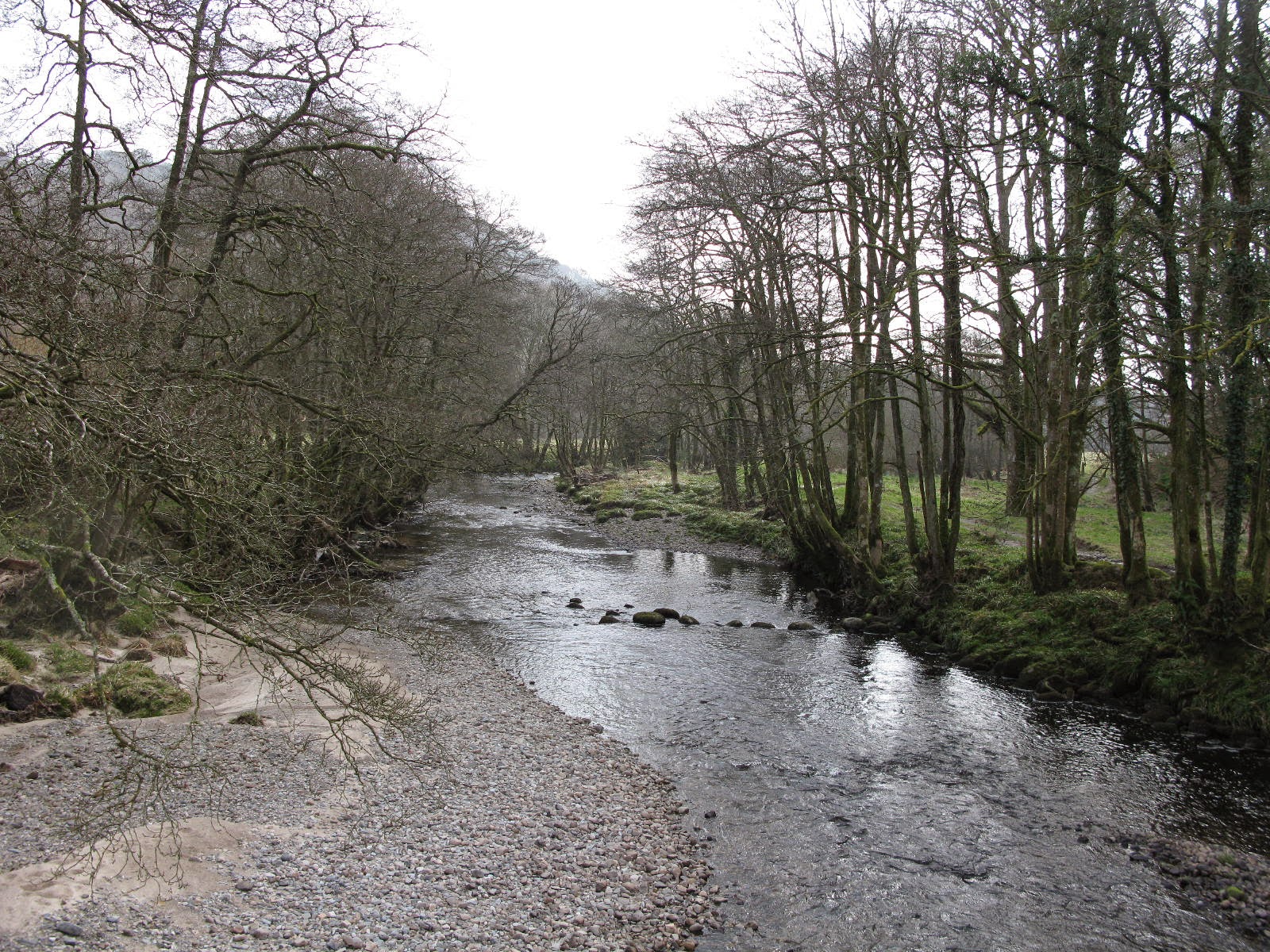 One of the more attractive aspects of  "the Solway" is the picturesque, quiet corners you can find that remain undisturbed for periods of time. Here, in the valley bottom, along the approach to the Cairnsmore of Fleet the solitude and sheer majesty of the countryside was impressive. Not big sky landscapes but more intimate, personal snapshots of what the fabric of our countryside can comprise. Whilst I spent quite a time around here I have to say I saw very little and increasingly am concluding that Spring is just late getting underway.!!

Later out on the open hill Fieldfare, Stonecaht, Buzzards, Kestrel and Raven were all noted. Driving down to the Cairnsmore of Fleet Reserve noted that the cottage near the viaduct that we stayed in ( at the time of the Iraq conflict I seem to remember ) has now been renovated. It was certainly quaint and out of the way but is probably better to have received a facelift as opposed to fall into disrepair.

And so that was it. My journey of reminiscence was fulfilled, admittedly not with too many birds, but given the visual richness of the Solway time spent in the area is never squandered.
Posted by John S. Armitage at 5:26 PM
Email ThisBlogThis!Share to TwitterShare to FacebookShare to Pinterest