For those of you who keep in touch with the various press releases of international conservation organizations you'll no doubt have seen the concerns being expressed in recent times about the catastrophic crashes within the populations of vultures in India, Pakistan and Nepal. These have crashed by a mind boggling 99%!!  Birdlife International is in the forefront of promoting these concerns and it is up to us to provide all the support we can to accompany their efforts.

At the present time the vulture family is one of the most threatened on our Planet!

So what is responsible for this unprecedented change?  A drug used for veterinary purposes in treating cattle has been shown to be the culprit. From memory I also seem to recollect that this same treatment has been used in Africa with the same accompanying results. Now this means that we are faced with the equivalent of a pandemic effect on our vulture species, at least as far as I am concerned, as the drug is now been shown to be available in at least two European countries.

Now, sadly, I'm old enough to recollect the effects of DDT and similar on our bird populations and, particularly, on birds of prey. That recollection spreads also to the first time around reading of the original "Silent Spring" ( with all due deference to Conor Jameson ! ) and the disclosures and warnings that the book contained. Ground breaking research on Peregrine productivity, egg shell thinning, behavioural changes in female birds and much else finally brought about the banning in the use of such chemicals in the UK  I can attest to the fact that, at that time,  Kestrels even became a rare bird to see locally such was the universal effects and usage of the chemicals concerned.  That must not happen again. Now is the time to act! 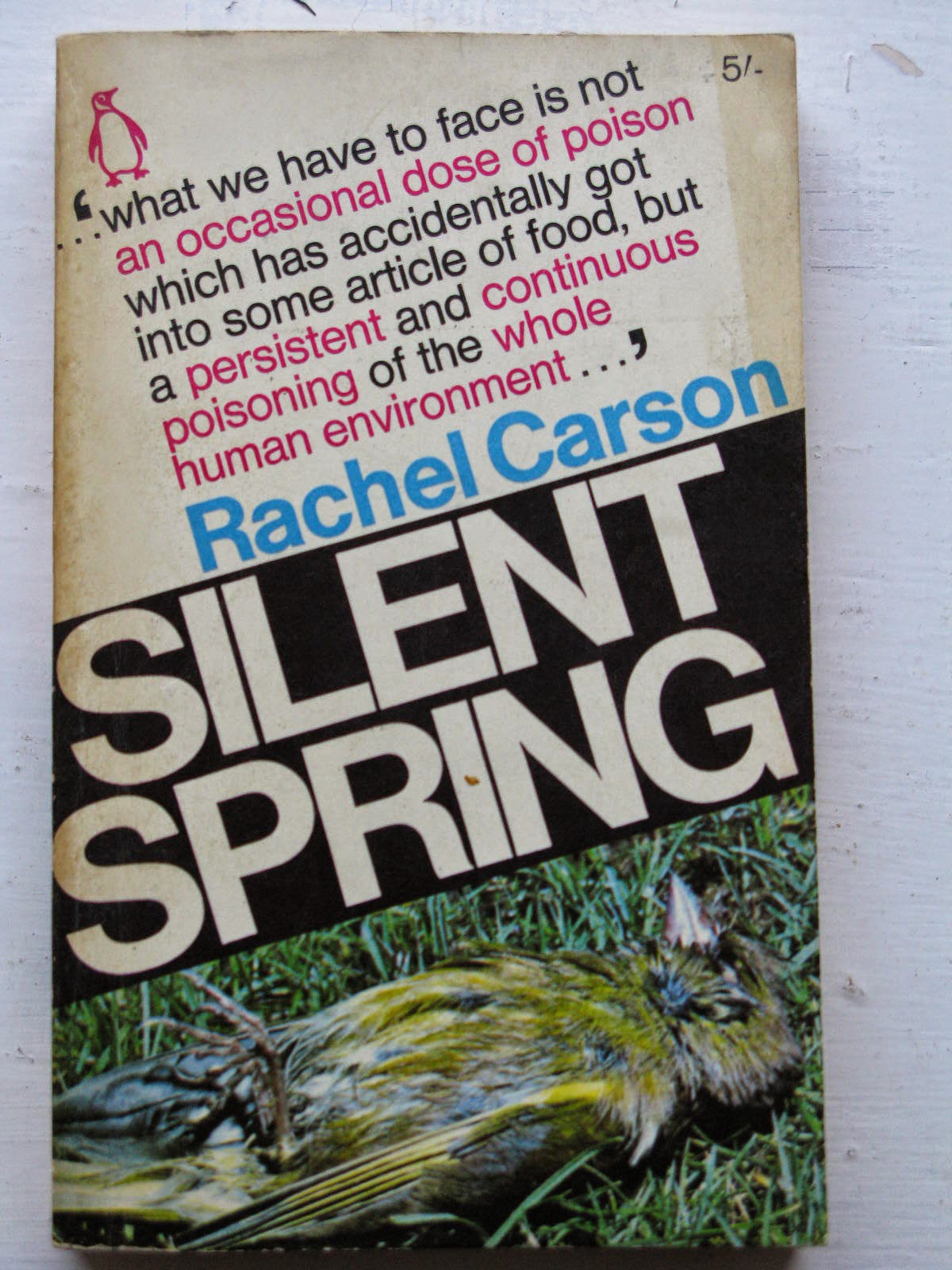 So, as well as lending support to the various petitions and other actions which are being raised, I must also draw attention to the following. The whole business of the seeming side effects of Diclofenac have been murmured about for some time and now find specific disclosure in various press releases and research findings.  Clearly, in the "open" environment, the dosage levels and retained traces within carcases fed upon by the birds are seemingly sufficient enough to cause eventual death after accumulation, a straight facsimile of the situation outlined in the above book.  But what of things closer to home?

By sheer chance I discovered that a treatment I had willingly adopted myself for pain I was/am experiencing within the tendons in my right wrist contained Diclofenac. In fact the very ingredient was mentioned in a TV advert. The gel is openly available at all the usual outlets and is effective, admittedly,  in relieving pain caused by inflammation, the very same condition being treated in cattle. 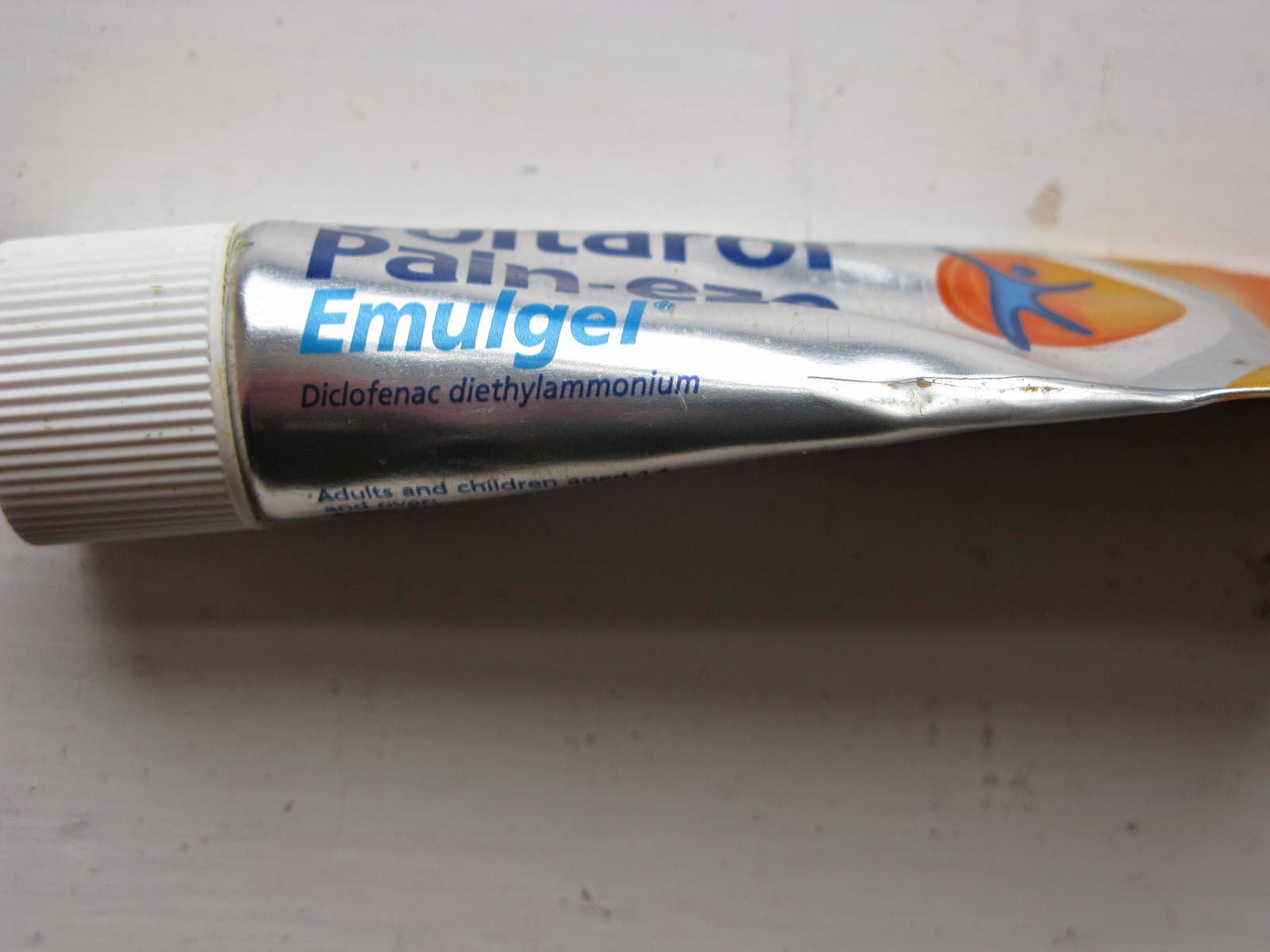 Now, I'm not suggesting human users are under any kind of threat, far from it. It just occurs to me, as a lay person, that if correct levels of dosage can be calculated such that humans can be treated with the drug safely, then surely similar levels can be calculated for cattle treatment that ensure , whatever circumstances then ensue, there are no threats to wildlife involved in the potential food chain thereafter. If there are, then surely the first action should be to suspend the availability of the treatment until such time as a finely balanced usage can emerge or that the treatment is withdrawn altogether if the side effects persist.

To avoid such action is folly given the lessons of the past. It's up to us to seek responsible usage of such chemicals if we feel there is a problem and to campaign accordingly.


Posted by John S. Armitage at 6:57 PM
Email ThisBlogThis!Share to TwitterShare to FacebookShare to Pinterest