As I write this at 1800 hours on the 13th August the E-petition to ban grouse shooting has reached  103,068 signatures !!!!   And all this the day after the so called "Glorious Twelfth "  celebrating the commencement of the grouse slaughter season.

WELL DONE MARK AVERY, YOU'VE KEPT IN THERE AND IT'S PAID OFF.

You know 100,000 signatures of opposition reached the day after your "celebration" is like having a 21st party and then, the day after, countless people expressing the wish that you'd never been born !!   Not the endorsement I'd take heart from.

This opposition will grow, without a doubt.  The fact is that it's no longer just opposition to the activity but the environmental consequences now wrapped up in the chosen management of grouse moors, the unrelenting persecution of raptors and the side effects, such as flooding, which the management contributes to.  It all started with the somewhat transparent intention to wop the conservationists and rid the landscape of Hen Harriers......sadly other research has now emerged that hardens the case against the whole activity whose "back is very much against the wall".  The absence of any peer group initiative aimed at improvements to the situation, the rather misguided use of ill-prepared spokesmen and distorted "defence" arguments have gone a long way to pouring further discredit on the pastime. 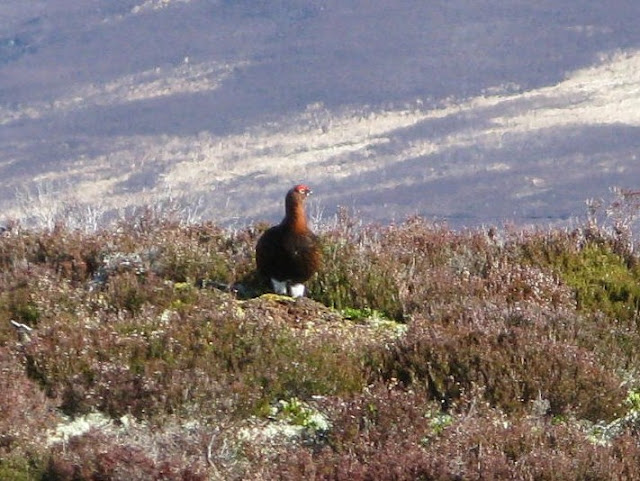 Arrogance, insularity, thuggish behaviour on social media and an insistence at remaining above the law will simply harden peoples' resolve and intention for change.

This is the time, not to "Go Back, Go Back ",  but to take matters forward and express some sincere intention to clean up an industry whose situation is declining further and more rapidly as each day goes by.
Posted by John S. Armitage at 7:02 PM
Email ThisBlogThis!Share to TwitterShare to FacebookShare to Pinterest