Well, I suppose with a birthday on one of the days and the survey having run for half my lifetime it was an inevitable  involvement for the weekend!!   Given that I already contribute to the regularly run, weekly in fact, survey of garden birds administered by the British Trust for Ornithology then this was little more than a form filling exercise after the obligatory hour this morning.

The results were more or less similar to those I've recorded during the week (  Blackbird 1, Song Thrush 1, Robin 1, Greenfinch 3, Chaffinch 4, Goldfinch 3, Reed Bunting 4 ). Not many I admit , but the house is a bit isolated and has only two "apologetic" bushes. 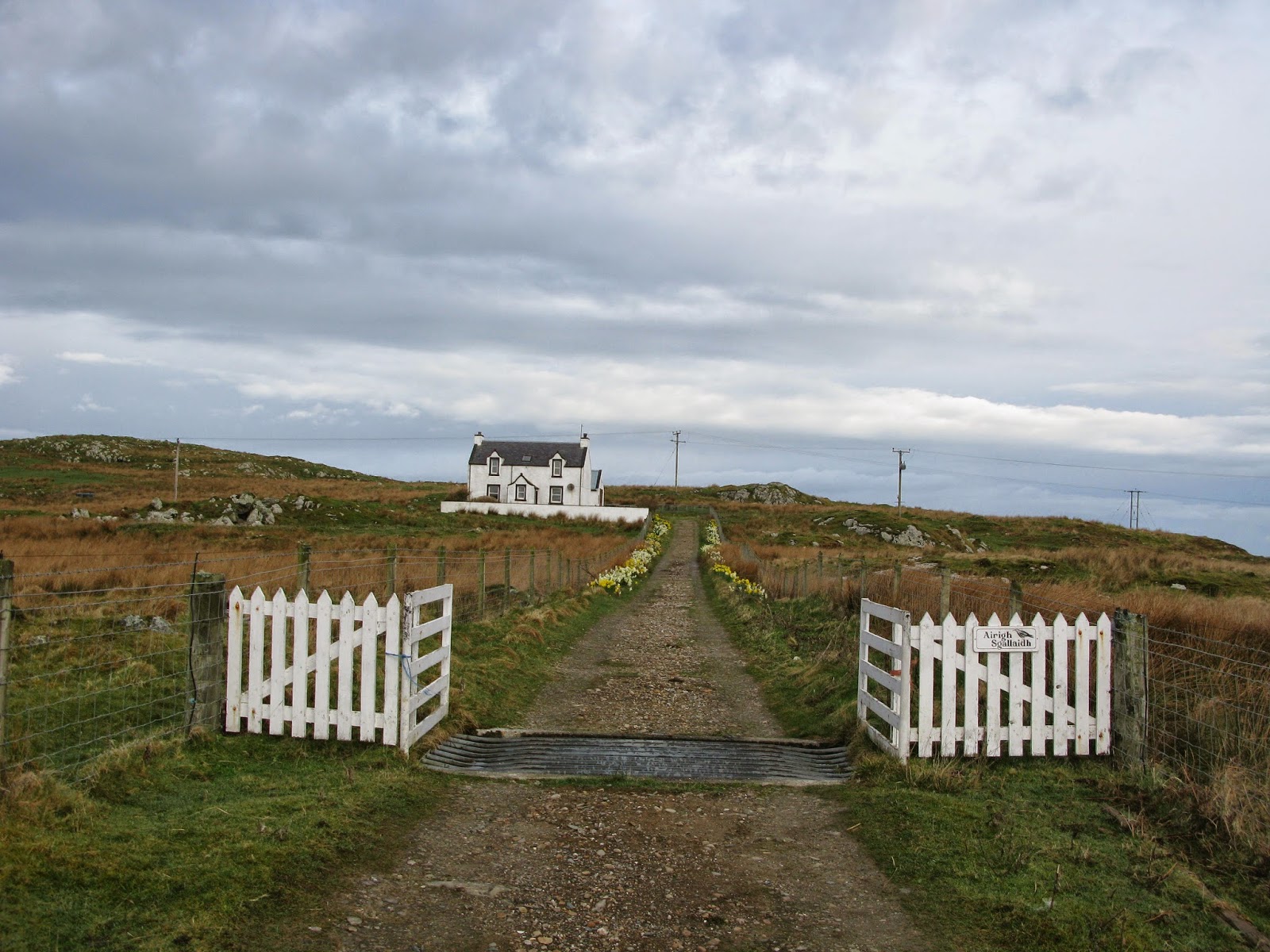 And, yes, to the hawk eyed, this was a photograph taken a couple of years ago, in April, when the daffodils are out!!

So, what were the highlights of this modest list. I can't but be amazed at the speed at which Reed Buntings can move through an area of  tussocks in a largely unkempt garden. Quite remarkable! The other welcome aspect this winter has been the renewed regular appearance of Greenfinches after a long absence given their numbers plummeted.

Whilst I avidly read the regular Blogs of Martin Harper (RSPB ) I thought the recent entry, underpinning the scientific integrity of the results of the BGBW, was a bit unnecessary. Incidentally, I think you need to think again on your conclusions re the increase in Blackcaps!!  Increasing presence in winter due to climate change and more people putting food out in winter....... really!   The evidence appears to show ours move off southwards, as has been the case perennially, and part of the Central European population moves westwards. It is these birds that appear in our gardens in winter, a fact ably demonstrated by ringing returns!!

Nonetheless, congratulate yourselves RSPB at involving so many people in the depths of winter in an exercise that


This, in itself, is a great achievement. For a single day/weekend operation in any year the scientific aspects are somewhat secondary in my view. The BTO project  (see BTO Garden Bird Watch )  produces endless results in far more detail than ever a one day /weekend survey might achieve. Whilst the financial outlay will not have been inconsiderable, given TV adverts and so on,  the knowledge gleaned of new volunteers willing to support conservation will be a potential bonus. The additional possibility of them becoming active supporters must also be a primary objective.When endless pressures increasingly emerge that threaten to affect our wildlife, gaining participation in activities of this sort and increasing people's interest in birds is crucial as it will hopefully lead to an increasing body of people who "stand up for wildlife", which I guess is the primary objective of the whole exercise anyway. Well done and I wonder just how many different birds will have been recorded yesterday and today. Rather a lot of well fed happy birds of one kind or another I imagine!
Posted by John S. Armitage at 5:16 PM
Email ThisBlogThis!Share to TwitterShare to FacebookShare to Pinterest